I created my page to discuss my love of all things Disney, Walt Disney, and probably the most positive character ever created, Mickey Mouse. It is not meant for political talk or hatred. I strongly encourage everyone to vote and be involved with your political views. I will defend your right to do so. There are plenty of pages to do that, but please not here. The question, SHOULD DISNEYLAND AND THE OTHER AMUSEMENT PARKS OPEN OR REMAIN CLOSED? is meant to provoke thought and not hatred.

I created this post to open a positive dialog about the Parks being closed. If you think the pandemic is too bad to reopen, please say so. If you think a great and diverse state like California with all its talent should be able to come up with a workable path forward, say so. But I will not let this turn into a name calling, personal attack discussion. Thank you and I now return you to your regularly scheduled post:

Sadly the Governor announced today that none of California’s amusement parks would be opening anytime soon. This came as a shock to the amusement park industry as he had been set to release guidelines last week and they had been working with the state to come up with workable guidelines.

The following is a post I shared on another account last week regarding the question, SHOULD DISNEYLAND AND THE OTHER AMUSEMENT PARKS OPEN OR REMAIN CLOSED?:

“I will leave it up to people to vote their minds and soles. I’m not into politics and I think ads, movies stars, and people telling me how to vote is ridiculous. This isn’t the 50s, 60’s, or 70’s when we bought a certain cereal because Roy Rogers told us to.

My question is this. Florida is one of the worst states for COVID, yet they came up with guidelines and WDW and Universal have both opened with zero reported cases. Shanghai Disneyland, Hong Kong Disneyland, Tokyo Disneyland, and Paris Disneyland have all opened under their respective government guidelines with no cases. Most are currently allowing expansion of guests. Even Aulani is currently in the process of opening, being in the most restrictive state.

So why can’t one of the most innovative states come up with guidelines to get not Disneyland, Universal, Knotts Berry Farm, Legoland, etc up and running, but thousand and thousands of people back to work (maybe a million with support businesses like hotels, restaurants, airlines…)?

We need to be cautious and move prudently, but we need to keep moving forward. If we have to take a step back in order to move forward 3, that is still moving forward. Picture reposted from Hollywood Reporter. “

Be sure to check out my other posts. 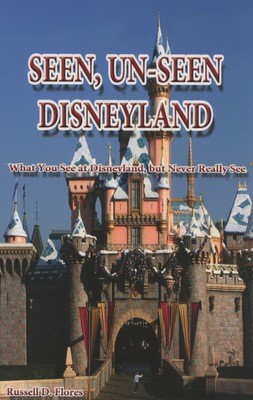 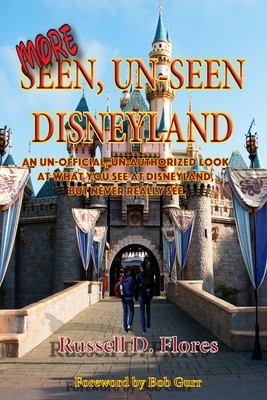 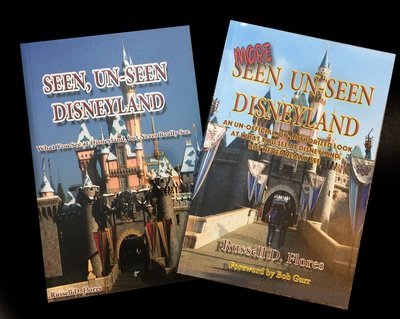